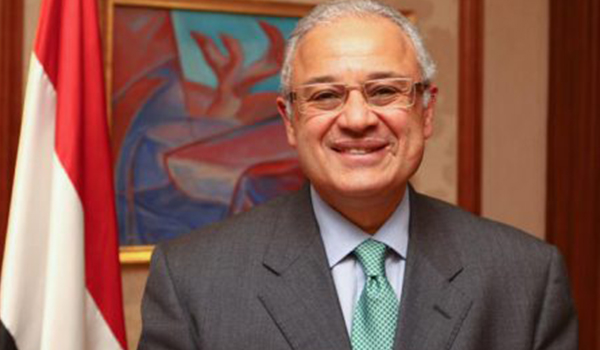 After his departure from public office in 2016, Zaazou returned to the private sector as a consultant working with a number of international and local prestigious organizations.

Lately, he was appointed on October 2017, as the special adviser for the Secretary-General of the UNWTO (UN World Tourism Organization) by his H.E Dr. Taleb Refaaii. 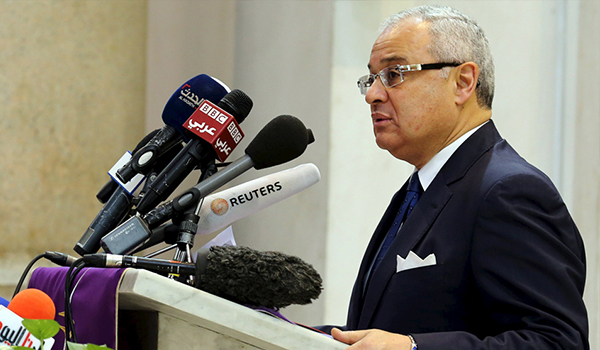 Zaazou earned several awards from different organization such as